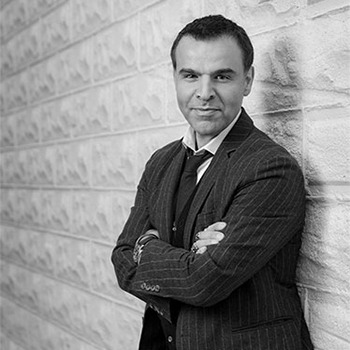 Alexandre Chouery, Founder of Maison D'Alexandre, attributes his appreciation for beauty and unique perspective to his French-Lebanese heritage: a marriage of two cultures renowned for elegance and refinement yet whose aesthetic sensibilities differ.  This synthesis of east and west, coupled with his insistence on perfection, has shaped Alexandre's twenty year career in the hair styling industry. Alexandre's passion for creating beauty brought him to Paris as a young man where he apprenticed under Jacques Dessange.  Here, Alexandre perfected his innovative approach to cutting technique and coiffure while distinguishing himself as a capable leader with an instinct for client satisfaction.  Alexandre was assigned to the position of Director at the Dessange flagship location on the Avenue Frankin D.Roosevelt in Paris - a most prestigious and chic location in the global epicenter of fashion and style.  Additionally, each award season, Alexandre was a member of the team of stylists on location for the Cannes film festival, where they prepared the A List attendees for their every engagement including the red carpet and late night premier galas.  In addition to his duties at the salon and in Cannes, each year Alexandre was a lead stylist at Paris Fashion Weeks, working backstage at the runway shows of the most select couture houses. Alexandre arrived in the United States in 2006 with an offer to join the Frederic Fekkai flagship salon in New York City.  Within a year, he was selected to open the Fekkai salon in Greenwich, CT.  Under his Creative Directorship, the Greenwich location grew to become the single most successful location of the Fekkai brand. 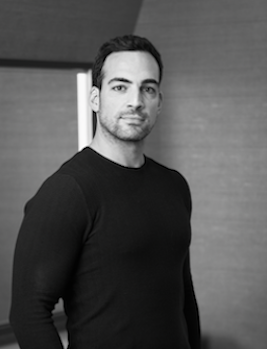 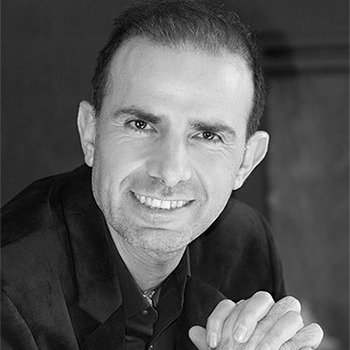 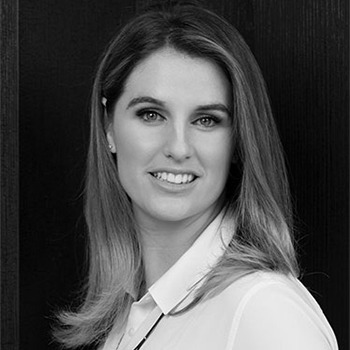 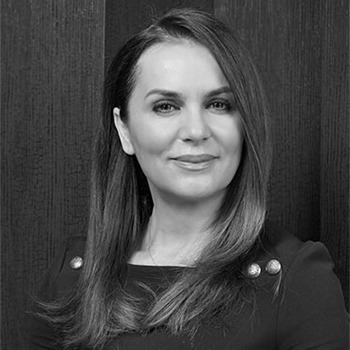 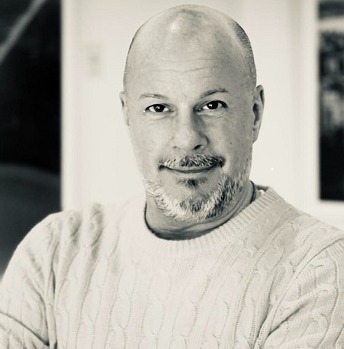 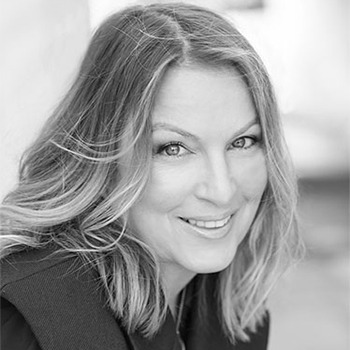 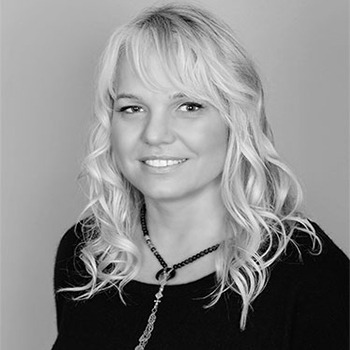 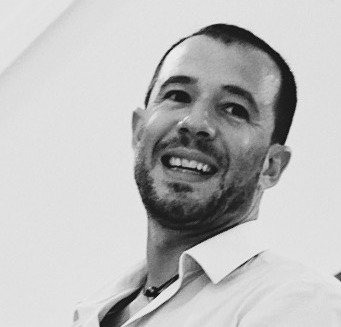 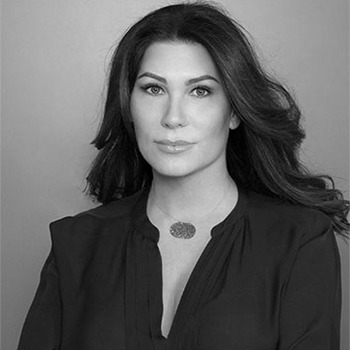 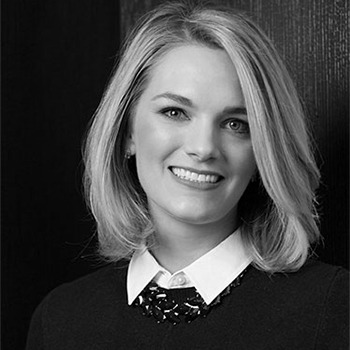 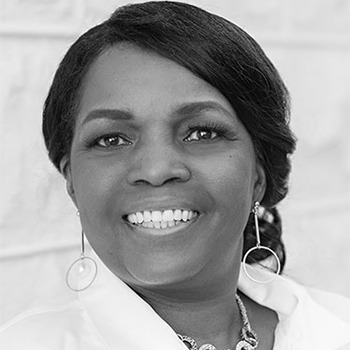 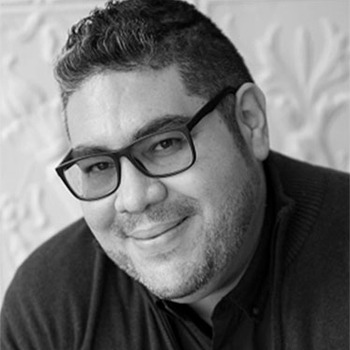